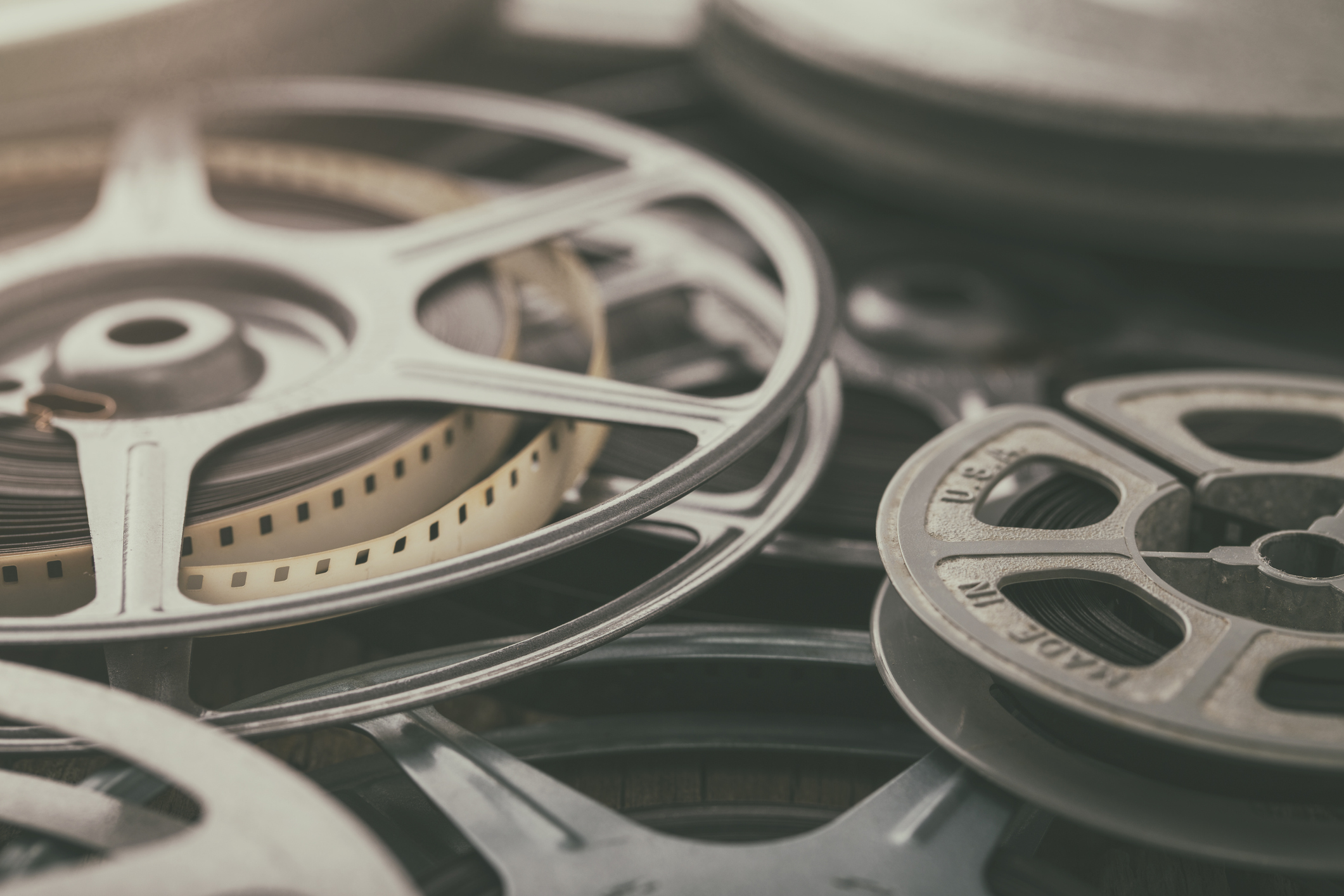 Nightmares And Vampires Motorcycles have featured in several horror films throughout the past few decades. Sometimes the protagonists are members of t 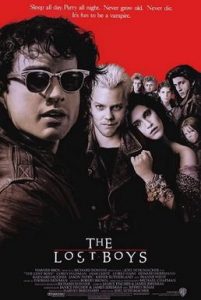 Motorcycles have featured in several horror films throughout the past few decades. Sometimes the protagonists are members of the biker subculture. In other cases it is the vehicle itself that is the source of evil. This can be seen most clearly in the bizarre movie, I Bought a Vampire Motorcycle. 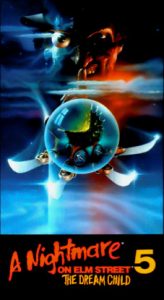 In A Nightmare On Elm Street 5, one of the unfortunate victims dreams that his body becomes fused with his own bike. This creates a disturbing human-motorbike hybrid creature. It is revealed that this is a distraction as he has been asleep behind the wheel the entire time. He then crashes in a violent inferno.

The 1985 teen vampire film, The Lost Boys follows a young man as he moves to a new town. He brings along his dirt bike. He eventually runs into a group of teenagers who challenge him to a motorcycle race on the beach. One he proves himself they take him back to their lair and reveal their true vampire nature. 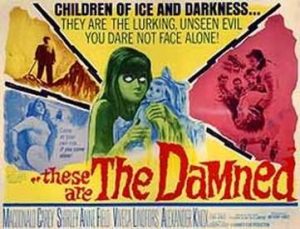 In this genre the biker community tends to be portrayed in a negative light. Often the typical costume of a motorbike rider is synonymous with villainy. For instance, the slasher film Nightmare Beach focuses on a murderer wearing a bike helmet and leathers.

The British sci-fi chiller These Are The Damned starts with an attack by bikers in the seaside town of Weymouth. Their leader is played by Oliver Reed who bears all the hallmarks of a stereo-typically evil biker. This can also be seen in the climax of the zombie classic Dawn of the Dead. These films are very far from the reality of friendly motorcycle communities. 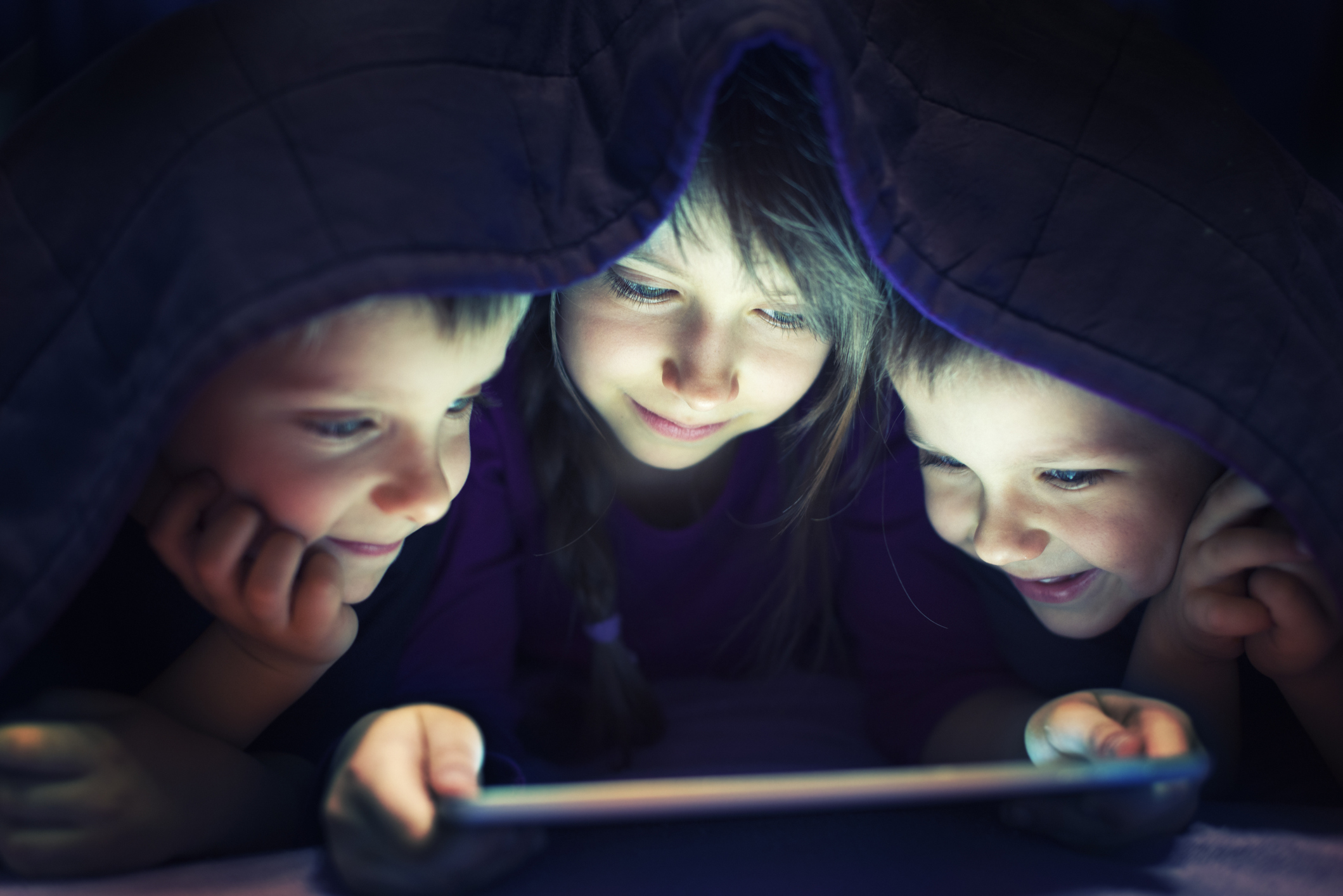 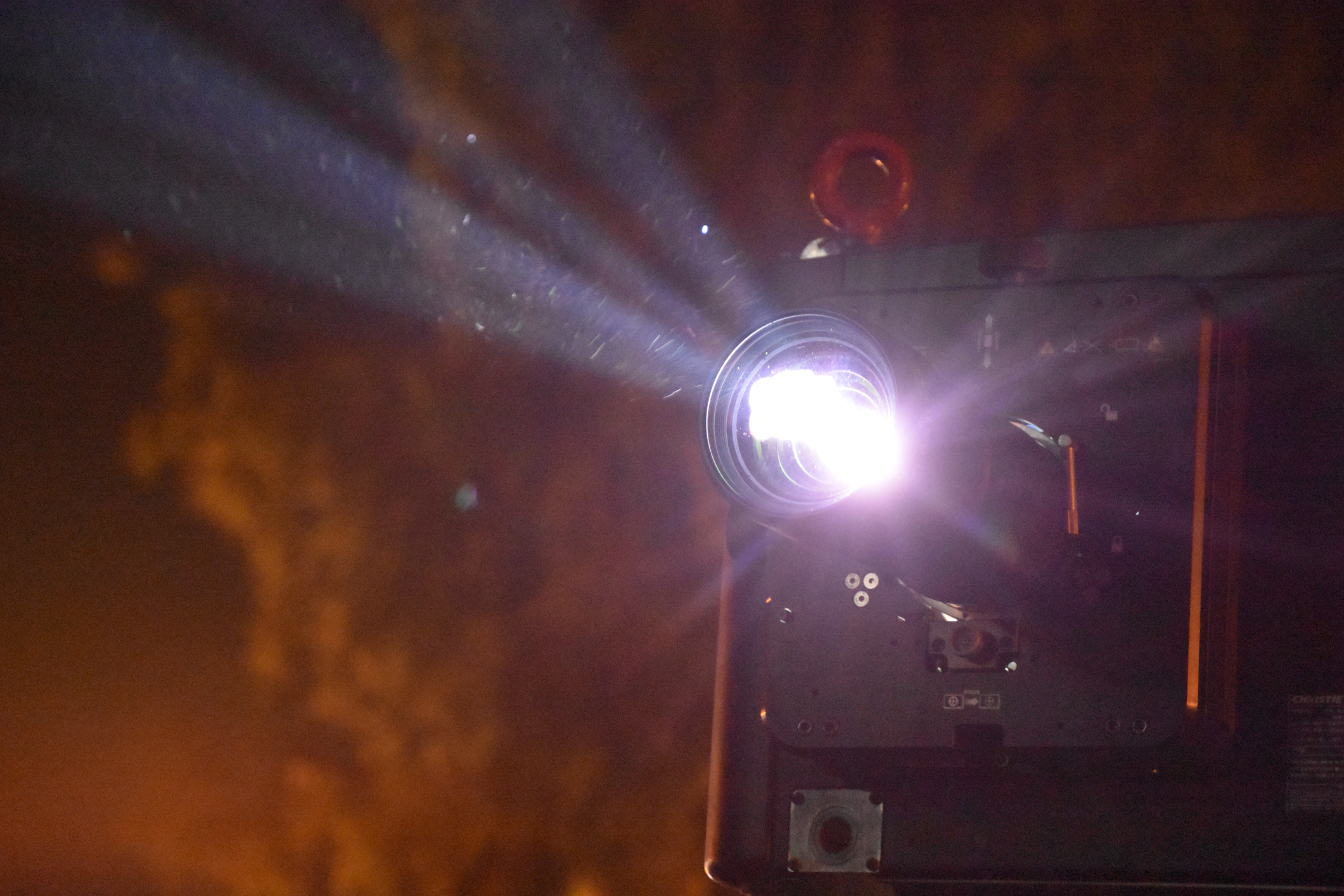 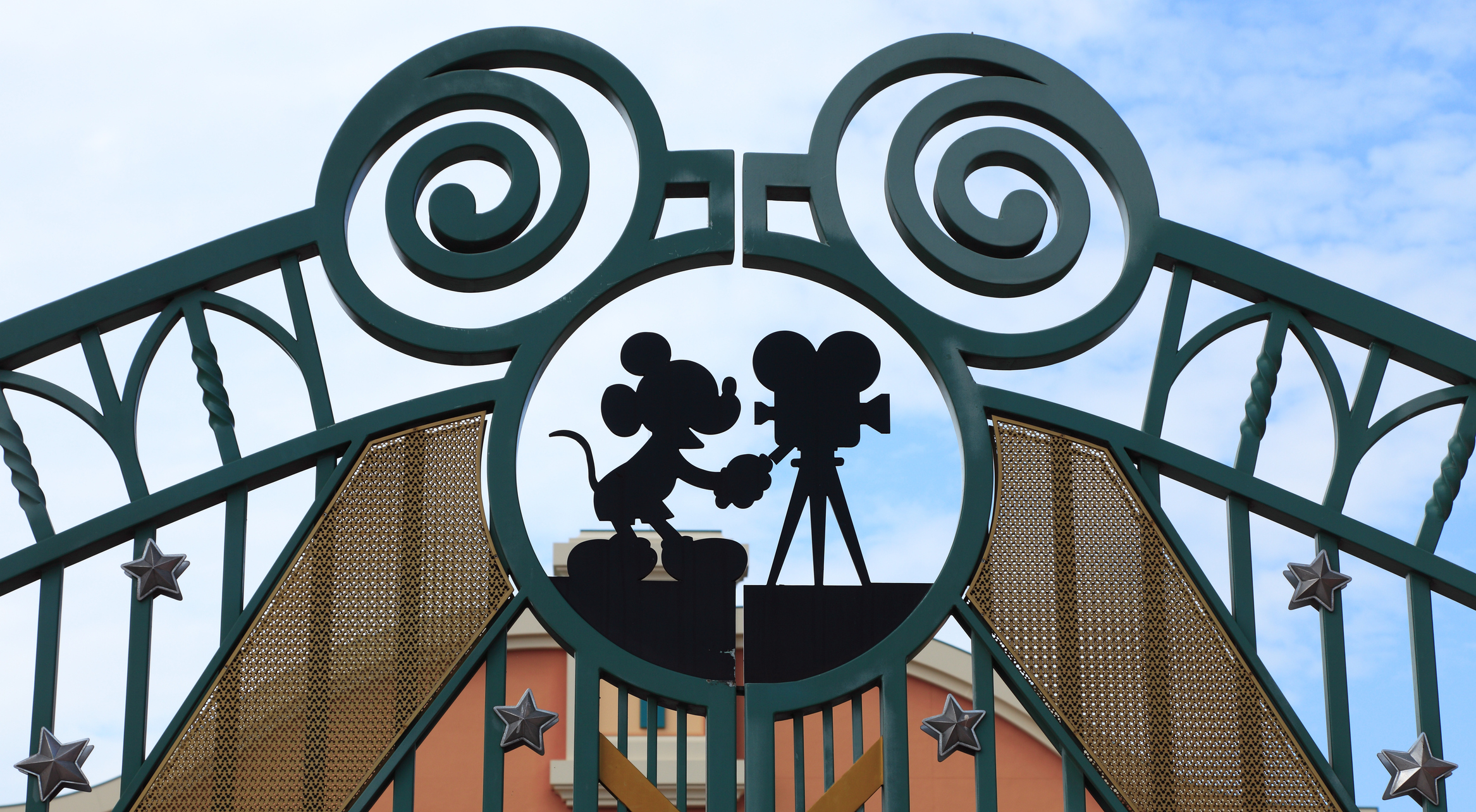