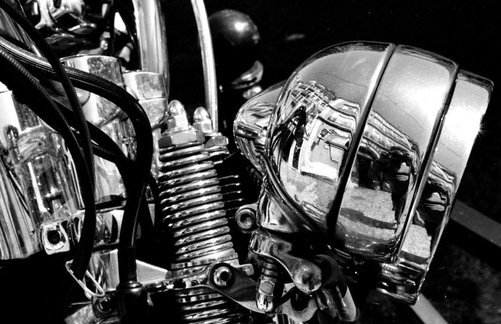 Bike riding is often associated with outrageous risk-takers or people dripping with swagger. The embodiment of these two traits steps a notch higher when the person on a bike is a celebrity. Forget those celebrities who hop on bikes for video shoots; some actually love riding and will often be caught wheeling away when they are away from the camera. Here are famous celebrities who love a good ride:

Ewan has loved bikes since a young age, and his acting never distracted him from this hobby. He even went as far as creating the riding series ‘Long Way Down’ and ‘Long Way Round.’ With his friend Charley Boorman, they properly documented some crazy riding adventures.

This post Batman star loves bikes so much that he must feel batman power every time he hops onto one. Bale is such a rider that his wife convinced him to stop riding on roads, and after that on racing tracks after he had a bad accident. Good thing; he might just have flown away were it not for his wife, Sibi.

Pink perhaps loves bikes a little too much- she got herself a biker for a husband. The pop artist has even said that while some girls love diamonds, her loyalty lies with the chrome and carbon-fibre. She often graces the streets of LA with a Harley Davidson or a Triumph Bonneville.

Bringing sexy back? Justin Timberlake often does that by hopping on a bike and getting around with a helmet keeping away the media glare. He’s as cool as they come, this one!

When you see Tom Cruise doing bike stunts on Mission Impossible, don’t be cheated into thinking he dumps his bike straight after the shoot. Tom says he has been a bike lover since he was a kid and speed is his ultimate thrill.

Brad Pitt loves a ride for several reasons. He says the anonymity that a helmet brings helps him to live ‘free’ in LA. He is a man of class too, going by his amazing collection of superbikes like Harleys and other big brands from around the world. 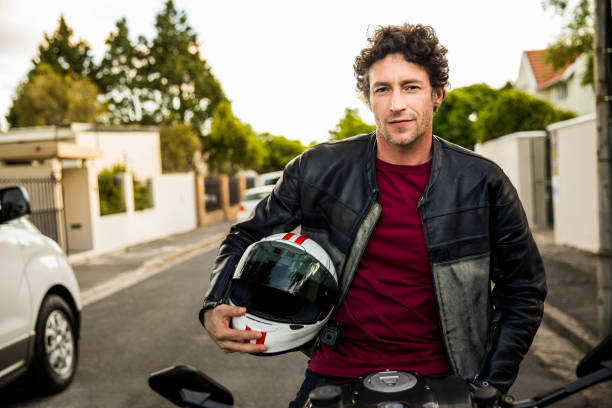 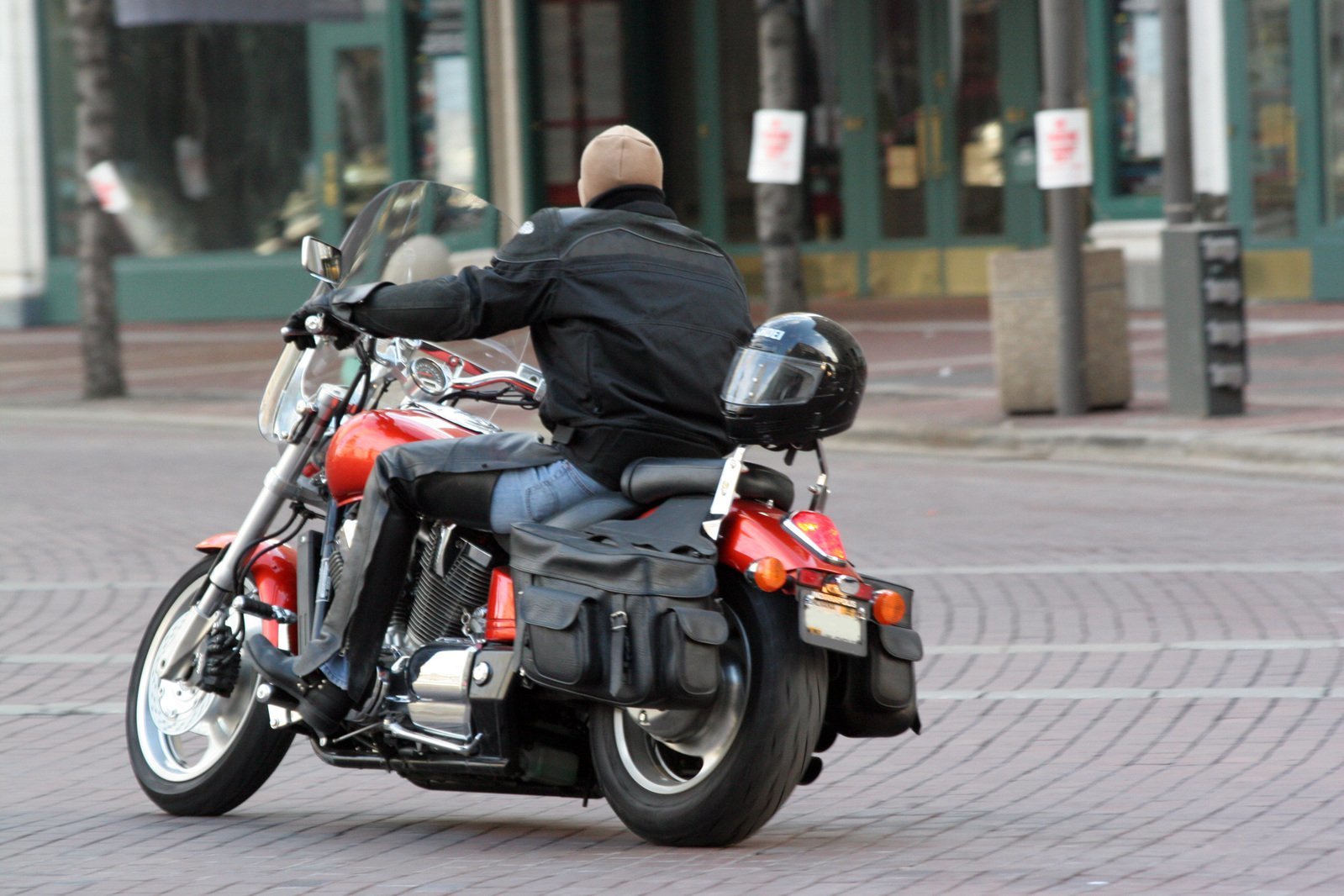 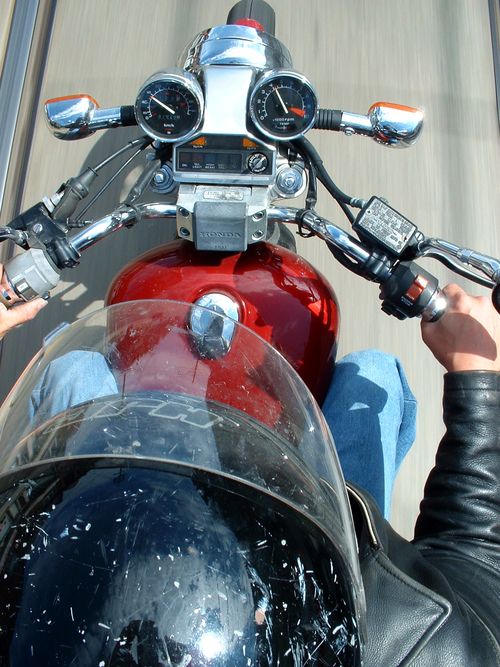 Nicotine Pouches and the Motorcycle Community